Welcome Wildcats to the 2021 school year!

We are excited to be back at our newly renovated campus.  Here is a bit of Winchester’s History:


The Pleasant Valley School District built the first Winchester School in 1883 on the North End of Washington Road in Winchester. The one-room schoolhouse was the first school in the area.


Seven years later in 1890, a new school building was constructed at the current Winchester Elementary School campus.  The 5 acre parcel was donated by the Rice family.  The brick building included a bell tower and four rooms on two floors. The building was torn down in 1899 due to a significant decline in population.


These new learning spaces will support Hemet Unified's efforts to Embrace Educate and Empower; every student, every day and promote the continuance of the Winchester educational legacy for years to come. 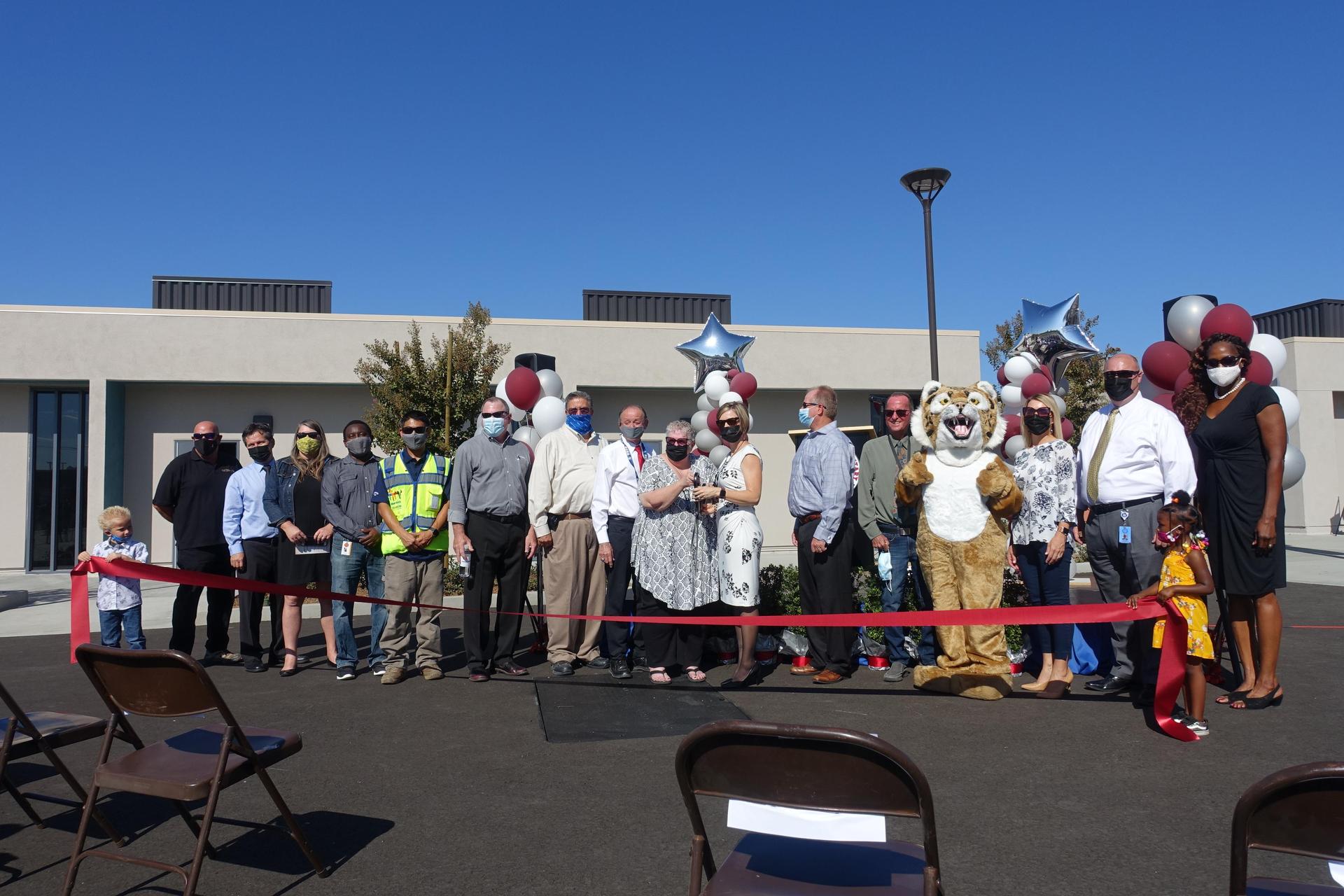